Born and raised on a small farm in Hassetts, Nova Scotia, the youngest of eight children, at an early age Brent developed a love and appreciation of music from his mother.

With his first guitar in hand and his older brother Robert teaching him a few chords, by the age of seven Brent knew he wanted to make music his life and the first steps were taken on a path that would reveal an incredible talent and lead to a long and successful career.

One-night stands in the Maritimes in their early teens, with fellow Afro-Canadian and lifelong friend Harry Cromwell, started a journey which was to prove Brent a pioneer in many facets of the music industry, an accomplished musician, consummate entertainer and recipient of numerous coveted awards from his peers.

In the following years, Brent worked with Don Messer’s Jubilee, CBC TV, The Maritime Playboys, CHAU-TV Carleton, Quebec, and The Marcel Martel Show CHLT TV Sherbrooke, Quebec. He also toured extensively and made regular television appearances. Settling into a solo career, he recorded ‘Soft Soft Shoulders and Dangerous Curves’ which was a significant hit in the Toronto area and led to numerous releases including the Nashville recordings of ‘Back Home in Georgia’ and ‘Till I Can’t Take it Anymore’, many of which made the national charts.

The 1970s were busy and exciting years for Brent – the nightclub and concert circuits were flourishing and he travelled extensively with his Show Band. Changing music trends took Brent’s life in a different direction and he entered the hotel business, allowing him to build a successful establishment offering live music for the guests. Following this endeavour he secured a contract with Walmart, entertaining in their stores coast-to-coast, promoting his many CDs and earning a strong and loyal following of his music.

In 1973, Brent, was one of the founding members of the Canadian Country Music Association (CCMA) and served as one of the Board of Directors for a two year period. He received a nomination for one of his songs in the ‘Outstanding Performance Category’ by the CCMA 1978. In 1976 he won first place in the Bon Soo Fiddle Championship in Sault Ste. Marie, Ontario. In 1995 he was presented with the Condor/Marathon Music Certificate of Merit in recognition of his contribution to Country Music in Canada. On September 14, 2013 he received the honour of being inducted into the “Nova Scotia Country Music Hall of Fame”.

Brent made his acting debut in the movie ‘Steel Kiss’ in the role of Mr. Slaight in 1995 and performed and acted in ‘Café of Romance’, a live musical which ran for 10 days at the Scarborough Village Theatre, Toronto, Ontario. He recently completed a 8-part mini-series with CBC-TV of African-Nova Scotian folklore, titled ‘Studio Black’, based on the 1923 writings of Arthur Fauset. In a more recent role he played a refugee in one of the last series of the “The Mist” (all episodes created/written by Stephen King).

In recent years, turning more to his love for gospel music, his fans and followers will be delighted to hear that Brent is working on more Gospel music consisting of originals and some of his favourite covers.

On March 7, 2015 Brent received the prestigious “Lifetime Achievement Award” from the African Nova Scotian Music Association. Brent continues to delight audiences wherever he plays. His outstanding talent and sheer love of music transcends to all listeners who have the opportunity and privilege of attending a performance given by this true Nova Scotian gem.

After years of travelling, Brent’s journey brought him back to his roots and Nova Scotia where he made his home for awhile but to be closer to his immediate family he now lives in Ontario again since 2018. 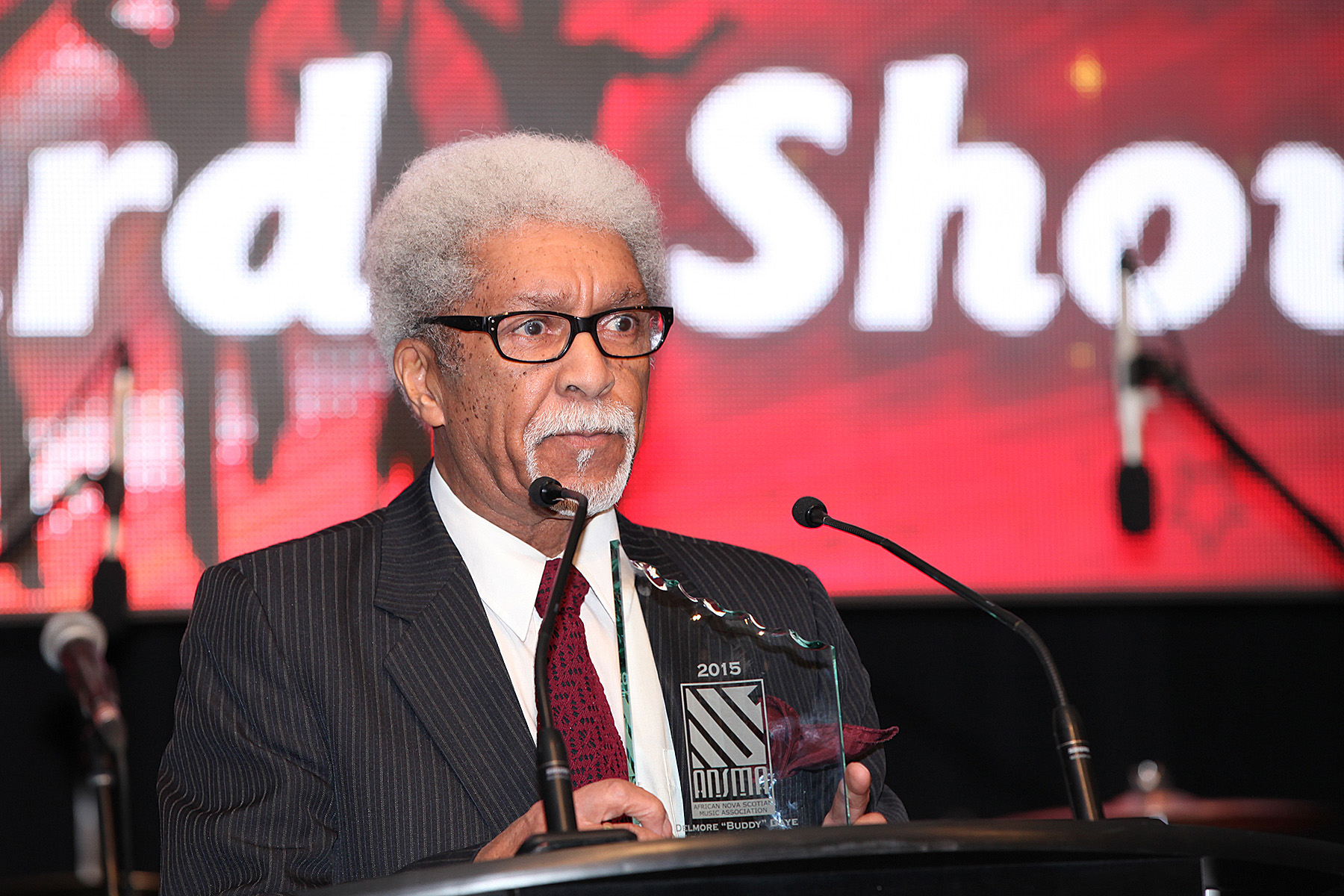